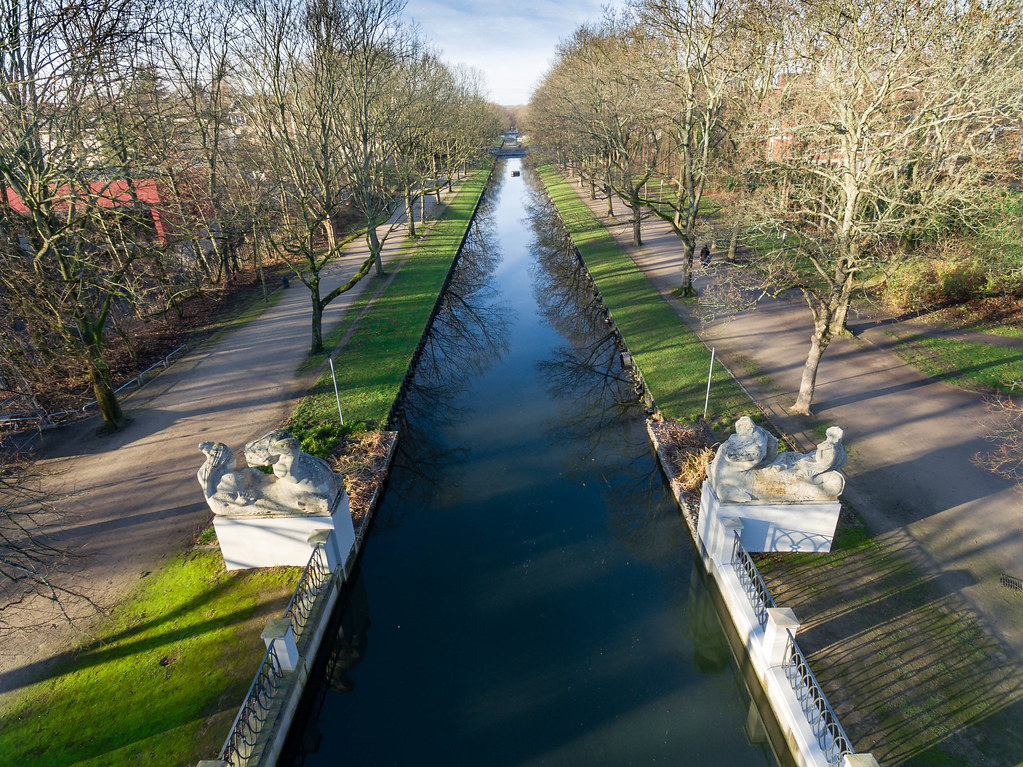 Culture is the scaffolding that holds a society together. It isn’t a coincidence in the wake of the internet and social media’s ability to create micro-cultures withdrawn from the larger whole that society seems frayed at the edges. Some of the frayed edges are helpful; cultural fictions are disintegrating right before our eyes. I suspect that your idea of what fiction I’m referring to depends on which bubble you live in.

There is a right answer, and you can figure out you're on the wrong side when you align with people assuring you their racism is only trolling. A further clue is that you live in a country founded on rebellion, and you're telling people their only being oppressed for not doing what they are told. We’re moving on from there but just wanted to make sure there's no ambiguity.

Unpacking the way monoculture perpetuates these myths is to understand how things become “what everyone knows.” The foundation that lays beneath culture is the elevator pitch explained to elementary students. In the US, it is the idea that we are all equal and can be anything we want. Another myth under threat as it is clear that some people get to play by different rules than others.

Monoculture can build the myths, polishing them to a fine sheen. As the centralized culture industry Balkanizes and the internet creates dozens of micro-cultures in its place, those myths are vulnerable. People incentivized to protect the myth are not in control of the information.

This allows the smart asses of Twitter to mercilessly mock the tone-deaf celebrities trying to record somber home video supporting their cause of the moment. The artifice is removed and the audience is aware of how the industry works enough to see self-aggrandizement disguised as philanthropy. Tearing down the myth of celebrities being unique is a necessary step forward.

Yet it's clear the foundational myth of equality of opportunity is a polite fiction, and some people get to play by different rules from the rest of us. So there are two ways to react to the fundamental societal myth cracking under the pressure of reality’s gaze. The first is to double down and deny, assure that any evidence that the rich get to do as they please is propaganda. Or you can work to make the myth closer to real, remaking your society to reflect the values it's fond of extolling to others.

When that myth finally does crack, I fear that we’re going replace it with some mixture of historic hagiography of our own greatness. Ending up like rich kids spending big on credit cards while bragging about what a big deal grandpa was. Oh shit, that’s the one we’re going to choose, isn't it?