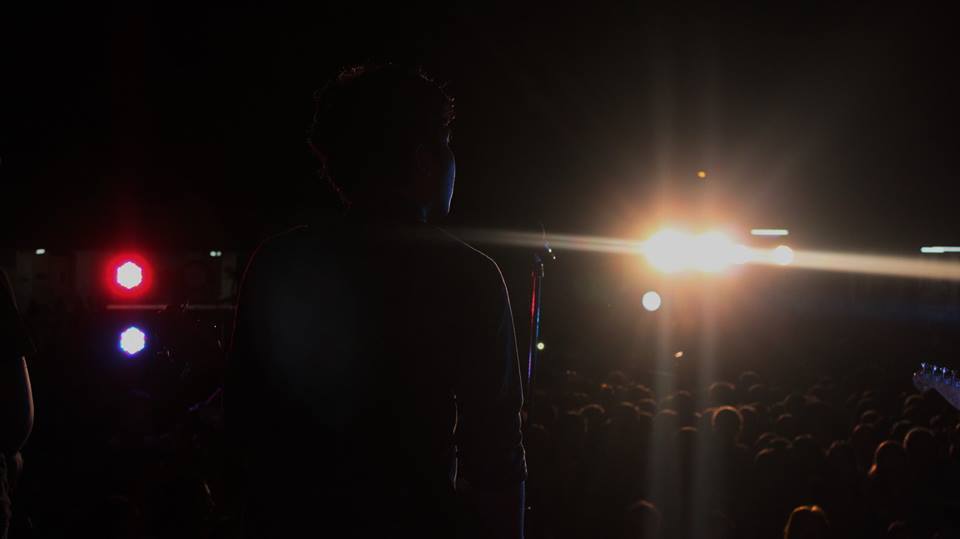 My narrative bracket of the Comrade Bernie and Mayo Pete the Technocrat in a state by state barnstorm battle, was broken pretty quickly.

Let’s put aside that Bernie was still fighting as an underdog out of Nevada. We’ll also skip over that the Biden choice was arbitrary and came down to his popularity with African-American voters, which was the biggest voting block in the next state. Instead, let’s focus on what you saw: party operatives and donors came together and created a front that responded to the rise of a populist outsider as an existential threat then turned a single victory into a mandate.

If we weren’t awash in the literal hellscape and plague that is our news cycle, people would still be talking about how historic the move was. It's a direct refutation of the rise of populism, and the first attempt at part bosses to reassert their control over parties. (Voter power in primaries is a relatively recent change.) However, barring any scandal or tragedy, Biden is the guy in November.

The parallels with Trump in 2016 should be clear. While Bernie doesn’t align with Trump’s ideology, outside of Trade and bringing back factory work in the US, he does represent an attempt to assert a new ideological mean within a party. Like Trump, he is a populist with the driving rhetoric that the party and its usual politics aren’t working.

Trump put forward that for all the America first rhetoric and cultural malaise party lines in the GOP, they weren’t delivering anything. He laid out that the jobs and power were leaving rural America, and only he could bring it back. He could be the stick to bring everyone to heel to their “tradition.” There’s enough subtext in that that even if your average GOPer doesn’t acknowledge it, it’s clear who the in-group of this America is.

Bernie, an avowed Social Democrat in the postwar European sense, built a different tent. He was saying that for all the talk about fairness and equality, the Democratic party delivers more for their lobbyist and donor friends. He could be the revolution in Washington that creates a government that works for the people and helps those that capitalism is leaving behind.

That also includes rural America. It also includes minimum wage urban workers, people stranded in the gig economy, migrants working for less money and with no protections, medical and student debtors, and anyone who feels like the market isn't working for them. It lacks a cultural in-group, and it lacks a central identity. It's a movement on pure political and economic ideology, even if it is a foundation wanting for specific road maps.  

Party bosses don’t like revolutionaries. The big parties are businesses that are about known quantities and playing games of inches. If you want to see why the GOP, even the parts of it that pushed back against Trump, now play along, it’s because he’s a known quantity. They know how he polls and where, and they are constructing a strategy around that.

Quashing Bernie was because the DNC would rather try and fight a game of inches in MI and WI with the swing voters they perceive as more conservative than bet on a surge of younger voters.

These are the people who want to ctrl+z the last four years and go back to the pre-Trump political era. They want government back in the business of two and four-year cycles that can operate in a liminal space for everyone but the most ardent of news junkies and political activists.

A Sanders presidency was never going to be something you could ignore. The Democratic party would have melted down internally, battling over his agenda—Trump would be on Fox every day gleefully cheering along the chaos. The GOP would spend every day pretending his very existence in the White House was an affront to “Americanism,” and the media would spend the time reajudicating the election daily for another cycle.

Alternate future fan fiction aside, the central tenant of the idea we can go back to 2015 and pretend none of this ever happened is completely insane. Even if Biden wins in a landslide, the media environment created by the reality TV version of politics isn’t going anywhere. There’s money and attention, and an army of idiots ready to post half-truths on social media all day.

For all the rats that came along for the ride, Trump has given rural America the idea that they are a demographic worth paying attention to again. That works really well in Midwestern swing states like WI and MI, where the rural, urban divide drives their battleground status.

Bernie, at least, shows that a real economic left exists. Biden can triangulate and pull in enough revolutionaries to win in November. The DNC still shut the door before they get a seat at the policy table, but if their concerns aren’t addressed, it’s going to explode.