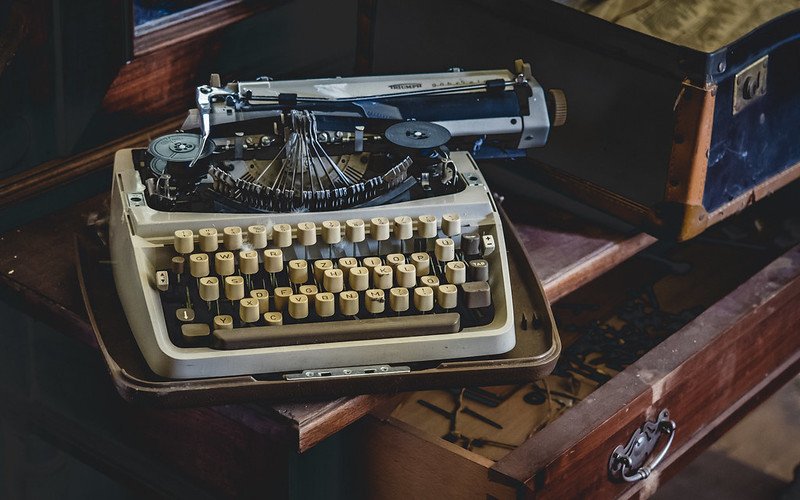 I celebrated finishing NaNoWriMo last year, so it is just as fair to dissect what happened that I failed this year. I can break it down to two factors:

I started the month with a vague outline of an idea, and never really managed to find my footing. I did manage to write a nearly thousand-word outline, but even then, the story felt like it was wandering. I didn't have enough of an idea of the story's shape to figure out how it was going to end.

After struggling to make a real plan, I decided to opt for a by-the-seat-of-your-pants approach. The characters breathed a little more, but the action still sputtered out. I'm getting some ideas on what to do, but the novel just seems like it isn't ready to be written without a lot more time just staring into space.

I spend a fair amount of time every day before bed, writing and reading. I tried to shovel all of that time into working on the novel, but when I hit the wall, that turned into a lot of screwing around on the internet rather than writing anything. I kept the editor window open in the background, but I spent a lot more time on Reddit than doing much writing.

So I think that next year it's going to be a matter of adding a bit of time each day to get the couple of thousand words needed to keep up the effort. Looking at the way that habits reinforce both creativity and getting work done, I think that breaking my daily routine did the most harm. Even more than not planning the book, or struggling with the story.

Had I used my normal writing window to ease my way into writing each day, I would have been primed to simply work, rather than fighting with the story while cold. Hitting the wall before you've made more than a couple of sentences on the page is a great way to spend the evening watching cat GIFs.

Next Time Gadget, Next Time

The nice thing about NaNoWriMo is that it's once a year. I may not have a novel and another poster to show the victory, but they can't all be winners. I have some ideas for stories that I want to work on in the meantime, and I still have that massive rambling document that I used to try and describe the plot.

My obsession with the artistic process is still there, and I feel like this time around, I broke some of what is working for me in creating this site and doing my other writing projects. So while I’ve spent a fair amount of time looking at how other people work, I haven't really figured out how I approach stories.

I think that I’ll return to some of the smaller projects that I have in various states of completion. I also would like to expand the writing I’m doing in this space. I want to expand the reviews and learning diaries into their own section separate from the Friday posts. I don't want to go back to posting tons of links as it felt like wasn't really providing anything but snark, but I think outputting more in this space can help build my endurance before next November.