Notes From The Toilet Paper Fort 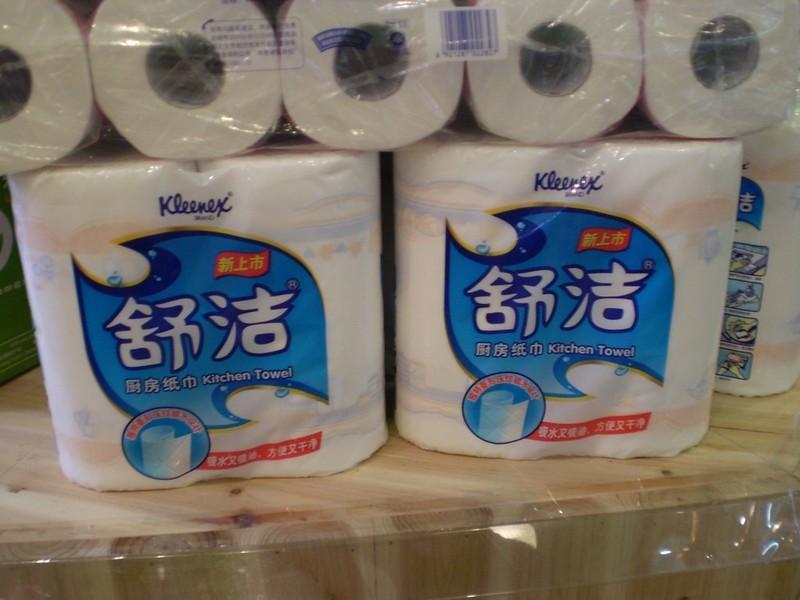 We are awash in incompetence, avarice, and the worst sort of graft. Yet all of it packages in little containers of ego fed to our brain telling us we're the special ones. That's the two sentences that sum up the thousands of words that were going to go here that could describe just about every aspect of society right now. People are genuinely scared, and it's because no one seems to know anything. A virus can be politicized, a microbial bloody shirt that literally nothing is beyond the show business for the school council kids.

The problem is that the Right Wing grift squad got a lot of egg on their face, and the ones who couldn't care about anything are doubling down on the hoax claims. Or worse yet trying to classify it as a biological weapon rather than an indictment that America didn't have the most simple disaster plan for huge chunks of its business sector other than letting them stay shuttered. We're literally making the plan to deal with a consequence that's already here, that's the exact opposite of leadership.

Some people while away their days dreaming up that somehow China would want to cripple it's biggest trading partner's economy, others fawn over China's militaristic response talking about its ruthless efficiency, and that it just couldn't happen anywhere else. The subtext obviously being that Europe and the US should resort to massive drone surveillance systems and massive police action to lock down cities.

Coronavirus is dangerous. If you've been watching the news out of Europe, you'll see why the CDC is telling you to wash your hands and work from home. The crashing stock market, scrambling state and local government trying to figure out how to save music venues, restaurants, bard, and the hourly workers that staff them from the ruin that the next weeks could possibly bring them.

The idea of a global pandemic has been going on for years. Although it never ran up against Facebook experts and a punditocracy that would rather have another tut-tutting battle in the comment section than take seriously actual Doctors and experts. It doesn't lay at the feet of Trump that the government had decades to plan for a massive disruption like this, whether from a viral outbreak, a sunspot that fries the grid, or any number of things that could cause a long term disruption to business as usual.

For all of the FEMA camp conspiracies, it sadly seems that the most powerful country in the world could barely muster a shrug for its domestic problems. People are starting to say the right things, but even the already overdue homework of solving this crisis is yet another battleground. You don't have to have a unity government, or even an idealogical framework to get that we have to do something to help here. If you like a country with small businesses, this is your chance to show it. Call, Email, demand that we manage to do something and soon for the people whose livelihoods we also depend on.