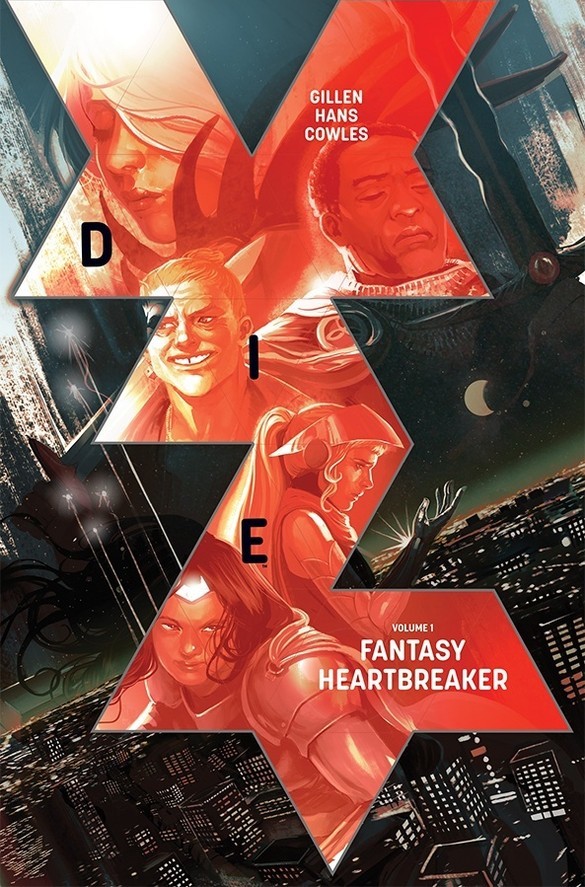 Kieron Gillen has the players break the cardinal rule of RPGs in the second volume of Die; they split the party. However, that allows for each of the characters to take the stage here, letting us know them all individually. At the same time he's fleshing out the characters, we get a peek into the nature of Die's world. Gillen is weaving a philosophy on creativity and escapism, all through the lens of his fantasy world.

Just as with Thunderbolt, Gillen spends a fair amount of time working within the meta-textual elements of his stories without succumbing to avarice. Where some writers are content to try and put in a wink or two so you can see how clever they are, Gillen spends more time making sure that you’re getting his points. If there’s an allusion or reference, he’s pretty good about pointing it out. 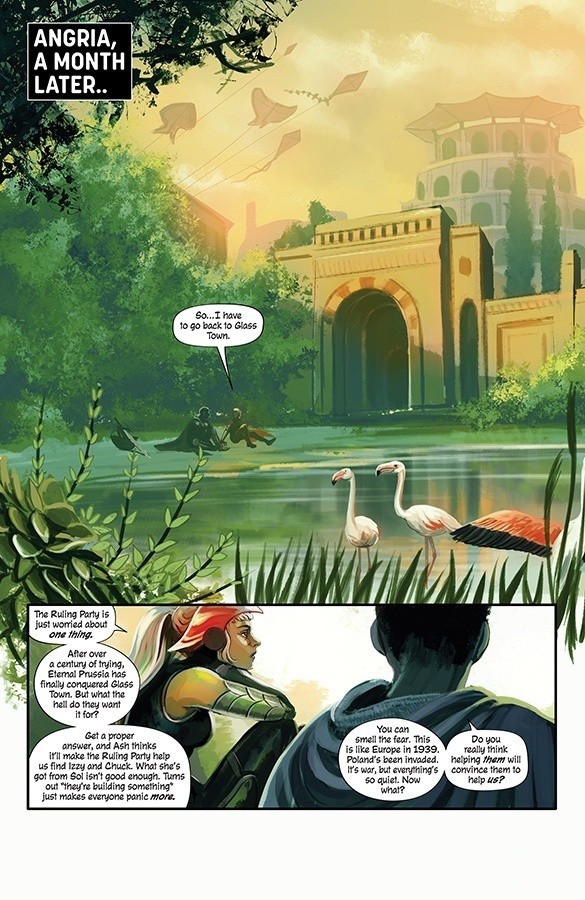 Ash, Angela, Chuck, Matt, Isabell, and Sol make up the returning cast here. Each of them, with the exception of the former Gamemaster Sol, get their moments to star in the story. The trade picks up almost immediately after the first volume, with the party cornered and scrimping to survive. While the first volume tells a beginning, middle, end, sort of story, we get a much smaller set of stories that are more expositional. That isn’t to say that they aren’t all working toward the same ends, as it feels like they are still part of a greater whole.

The art is also firing on all cylinders here. We get to see so much more of the world of Die, and its mixture of Fantasy, Science-Fiction, and other tropes. There's also a surprising departure in style that I don't want to spoil, but needless to say Stephanie Hans is able to work with dramatic shifts in the story setting but keep everything looking cohesive. Her color work is also fantastic, this is one of the best looking books out there. 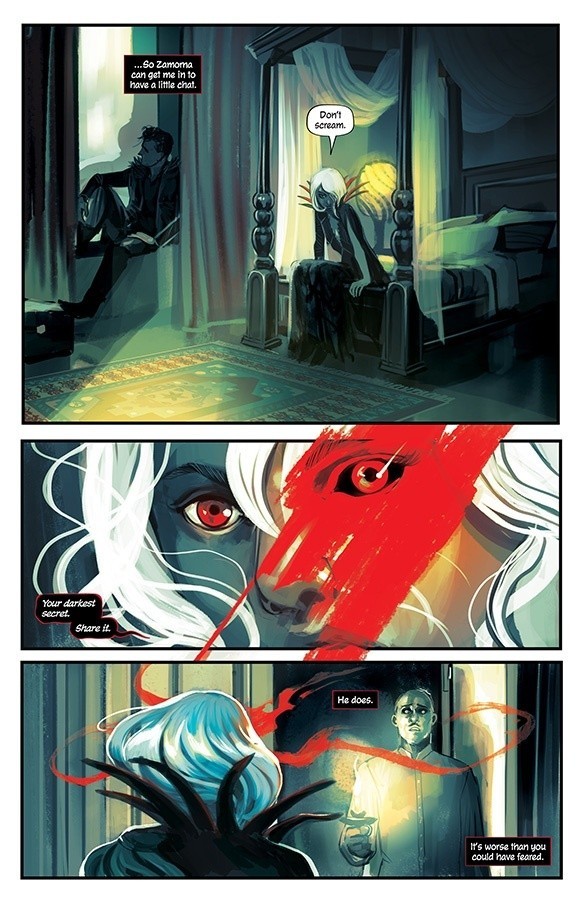 The interplay between the art and story work to keep the game world interesting and grounded, but also still dreamlike. The genre mixing not only works to separate Die’s world from D&D and other established RPGs, it also helps the feeling that this is a world created on the fly by teenagers and was just left in motion after the players escaped years before.

Split The Party feels like a proper second volume of the story. The theme stretches out and fits into place, and each of the basic character premises are further fleshed out. Their real world lives that they left behind help inform having to live in the fantasy version of themselves they created at sixteen. It’s a weird proposition for anyone, but they’re also dealing with trying to find another escape from the game. 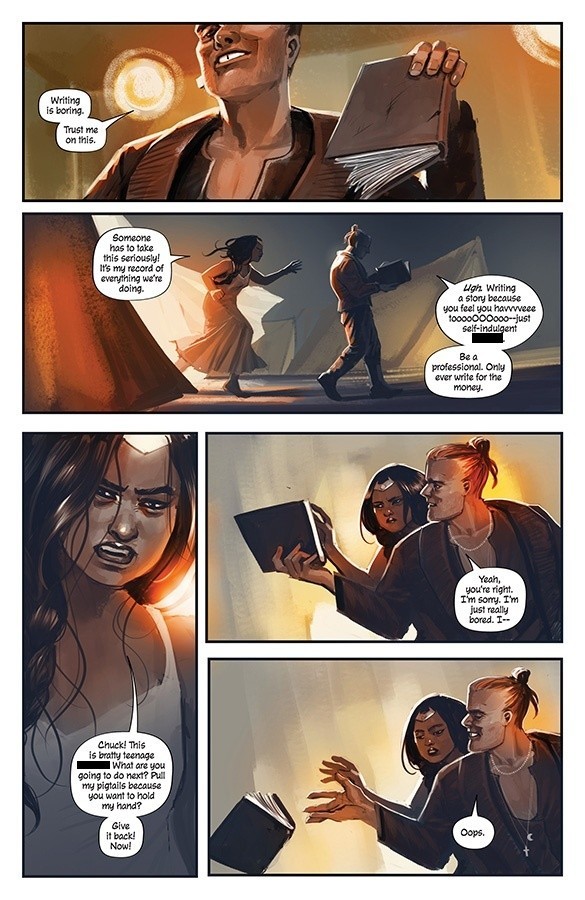 The game world, and its internal politics continue on, which forces the characters to actually deal with the world on its terms. Their interpersonal problems get in the way, which Gillen weaves into a tight knot of problems. There’s a lot of tension, and the final page is a bit of a triumph, but also a gut punch. Like 90’s Vertigo, Die is showing the best what the comics medium can do. It’s also just a great piece of metafiction, dense with symbols and references. I loved every page of this book. I’m strapped in through the end of the series.